The Autobots are one of the primary factions in the Transformers mythos. They usually find themselves defending both their own race and other species against the Decepticons and upholding justice and freedom throughout the galaxy.

They are considered "the good guys" in most, but not in all Transformers stories.

A generally heroic, honorable group, they tend to be dedicated to peace, and feel a need to protect other races from the Decepticons. As a result, they are usually Transformers who change into non-combat oriented alternate modes such as domestic vehicles, cars, trucks, or rescue vehicles. This is not always the case, however, as their ranks certainly contain ne'er-do-wells, malcontents, and unsavory types, and the necessities of war have led many to adopt more combat-oriented alternate forms. While the Autobots have usually found themselves outnumbered by the Decepticons, the Autobots have always had home-field advantage, having not only the humans' military support, but also having more places on Earth to fall back on, while the Decepticons are entirely unwelcome on Earth.

Key concepts that repeat throughout most continuities are the use of the name Prime (or a variation thereof) to denote Autobot leadership, and the existence of an artifact of great life-giving power, usually referred to as a "Matrix", traditionally held by their leader. 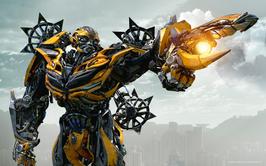 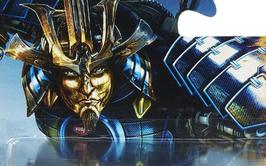 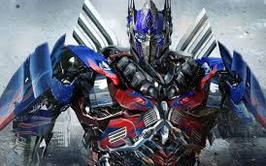