The Decepticons are one of the primary factions in the Transformers mythos. They are typically concerned with such things as conquering Cybertron, defeating the Autobots, amassing large quantities of energon, developing powerful weaponry, and beating people up. Not necessarily in that order. 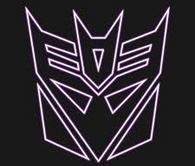 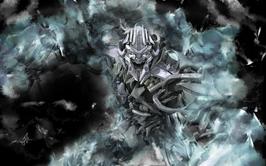 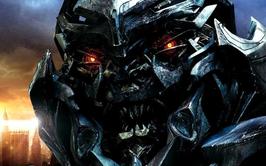